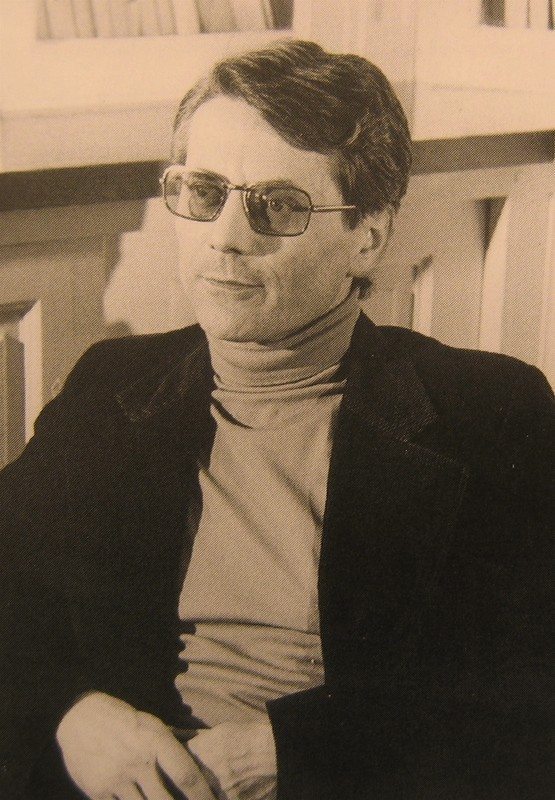 Certeau is often referenced for his essay, “Walking in the City,” in The Practice of Everyday Life (1980).

In this essay he elaborates on an analogy between urban systems and language, with improvisational walking (shortcuts, wandering, etc) being like turns of phrase, inside jokes, or stories. He states, “The act of walking is to the urban system what the speech act is to language or to the statements uttered.”

He describes the city as “a space of enunciation,” where walkers demonstrate possibilities through their walking choices. He states, “The walking of passers-by offers a series of turns and detours that can be compared to ‘turns of phrase’ or ‘stylistic figures.’ There is a rhetoric of walking.”