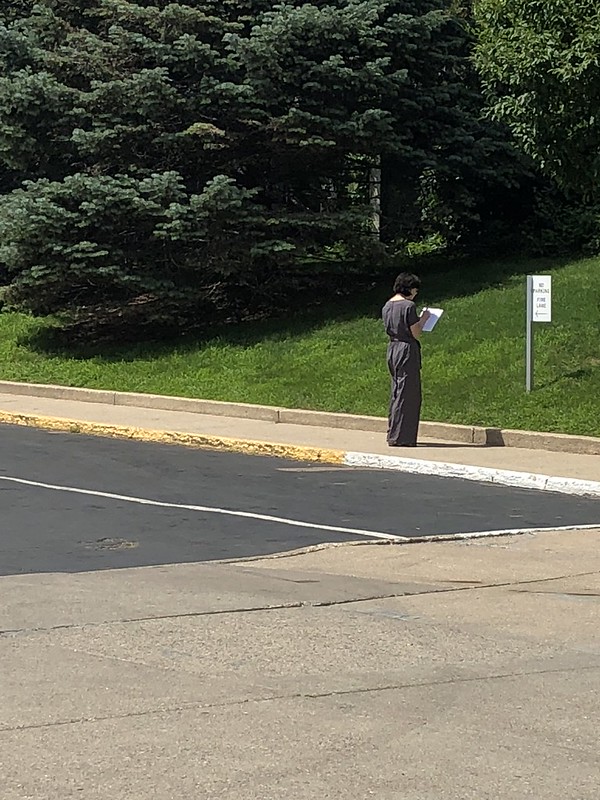 Start by taking three separate walks along the same route.

During the time of Dada, “The idea was to make maps based on the variations of perception obtained when walking through the urban environment, to include the impulses caused by the city in the affective sentiments of the pedestrian. [André] Breton believed in the possibility of drawing maps in which the places we like are in white, the places we try to avoid in black, while the rest, in gray, would represent the zones in which sensations of attraction and repulsion alternate.” (Careri 80)

Assigning colors to acoustic, visual, and tactile experiences, and map your findings. Also map what you liked, avoided, and felt indifferent about on a second map. What are the relationships between the two maps? How do your maps compare to other people’s maps? 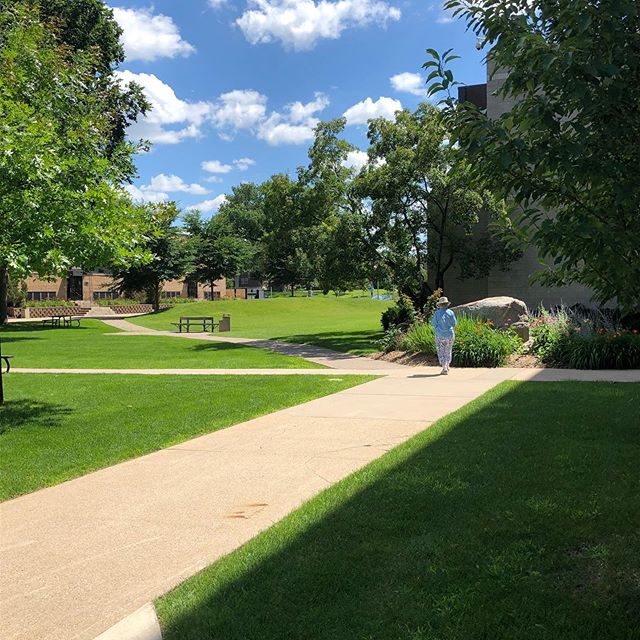