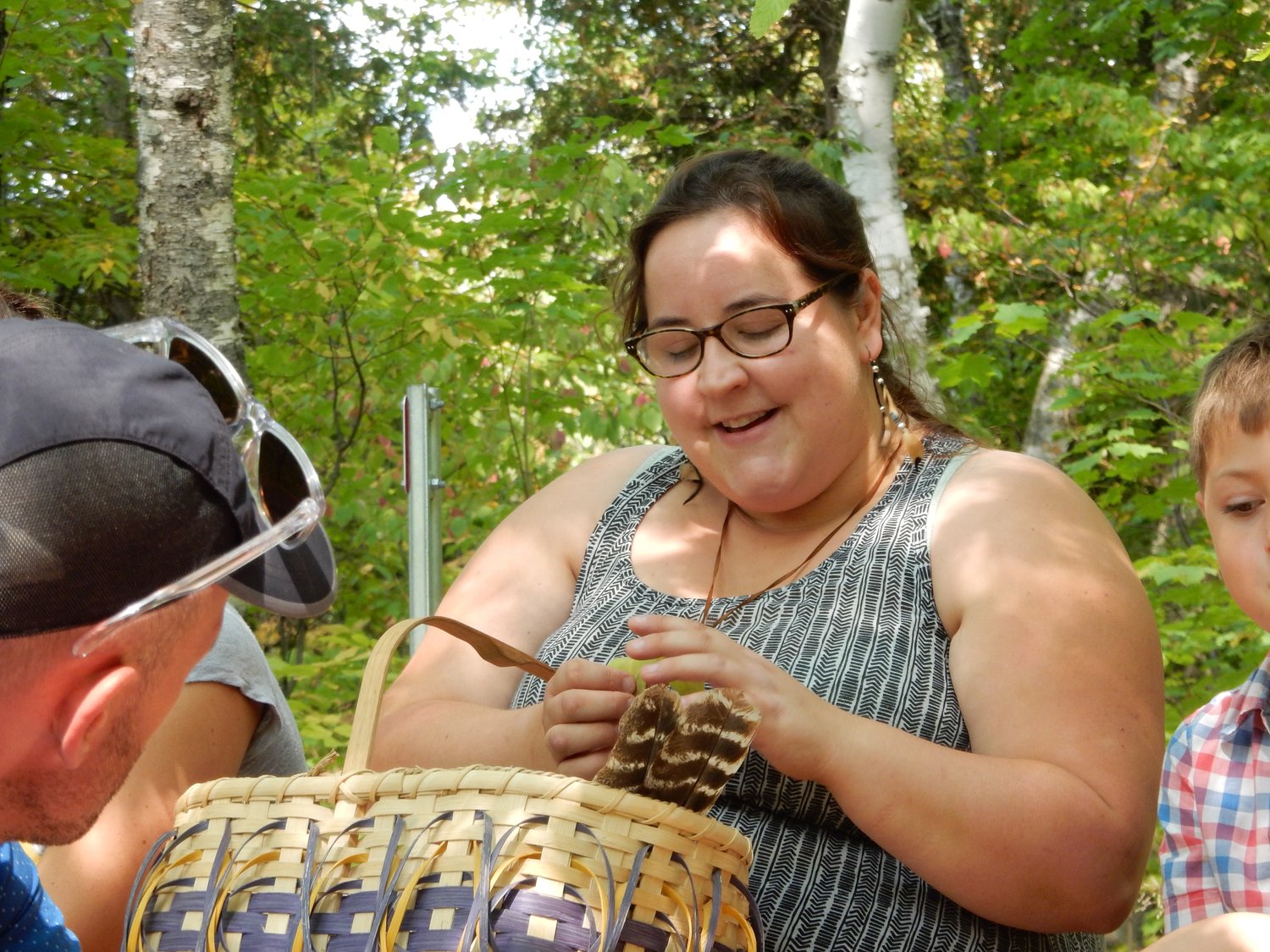 “ALL THE NAMES FOR EVERYTHING, Walk/Performance,  2017

ALL THE NAMES FOR EVERYTHING was a walk on Mount Nemo with diverse outdoor education leaders bringing various scientific and cultural perspectives on naming flora and fauna along the Bruce Trail in Ontario, Canada.

The popular nature educator Richard Aaron spoke of scientific botanical and common English naming, while Melanie Gray of wolf clan from Tyendinaga Mohawk Territory discussed spiritual and medicinal connections to plants in addition to some of their names in Mohawk, and Jon Johnson, a community-based Indigenous scholar discussed place names and the history and ongoing presence of Indigenous peoples in the Toronto region.

Together we considered the origins and meanings of botanical names, numerous common names, and names in different languages of many of the places, plants and animals encountered along our walk.

I had been thinking about the colonial histories that are conspicuously silent (or worse, the violence and erasure still being perpetuated) whenever I study nature, take workshops, read field guides, or lead students and others in the woods. With this project – I hoped to expand the terms of nature-education, by bringing together a diverse crowd of knowledgeable community members interested in plants, ecological relationships, and land.

We discussed names that give evocative descriptions, that tell of our many relationships to plants and other creatures, to languages and names that were absent and lost to Indigenous peoples, and to racist names – that speak to our often difficult relationships with each other.

ALL THE NAMES FOR EVERYTHING is part of an ongoing commitment to developing relationships with Indigenous elders, artists, researchers, and educators – and including Indigenous perspectives in my own work and teaching.

The piece was part of a larger project by Elle Flanders and Tamira Sawatsky of Public Studio called New Field: Tracing Decolonisation.